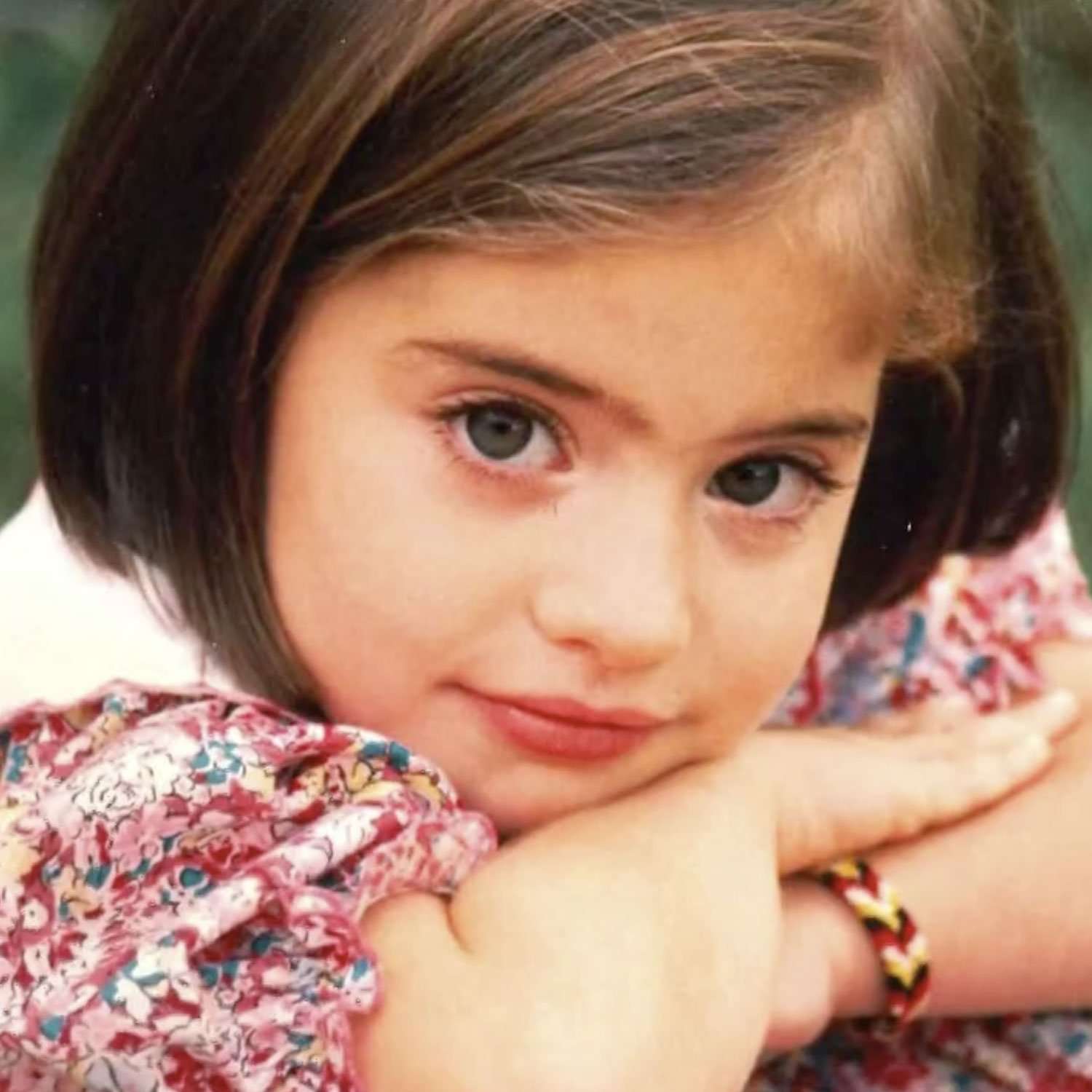 An Inspiring Little Girl and the Roswell Park Alliance

The inaugural Ride for Roswell was on June 29, 1996, but the idea started seven years earlier. That’s when the founder of the event, Mitch Flynn, owner of advertising agency Flynn & Friends, was introduced to four-year-old Katherine Gioia as part of a video shoot for Roswell Park. This engaging little girl was battling a rare form of cancer and, sadly, passed away within a year of her diagnosis. Katherine’s mother Anne and aunt Donna founded the Roswell Park Alliance in memory of Katherine’s brave battle, and focused their efforts on raising money for cancer research and care. Inspired by the little girl and the passion behind the Roswell Park Alliance, Mitch Flynn volunteered with the Alliance and began helping with black-tie events like All Star Night.

Riding together to end cancer is the passion behind the Ride for Roswell, which gathers thousands of cyclers to raise the necessary funds to build innovative cancer research programs, as well as services that enhance the quality of a patient’s life. At Roswell Park Comprehensive Cancer Center, one of the leading comprehensive cancer centers in the nation, funds raised in this mission-driven ride fuel our fight. The dreams and hopes that we carry with us on our daylong journey have the power to grant a wish of living a cancer-free tomorrow.

The Ride For Roswell Takes Off

An avid cycler, Mitch believed that a charity bike ride could also serve as a powerful fundraising event. His vision was to give people another way to join in the fight against cancer. In 1995, Mitch created the blueprint for the Ride for Roswell and pitched it to the Alliance. He suggested three routes — a 62-mile course, a 33-mile course and a 9-mile course. The idea was met with enthusiasm, and the date of the first ride was set for June 29, 1996.

The inaugural Ride for Roswell was a bit of a gamble — in an age before online registration and social media, the team had to promote the event through traditional letters and brochures, and then hope for the best. On the day of the race, Mitch and his co-chair, John Farmelo, were stunned to have 1,000 people in attendance. The event raised over $100,000 for the Roswell Park Alliance Foundation. 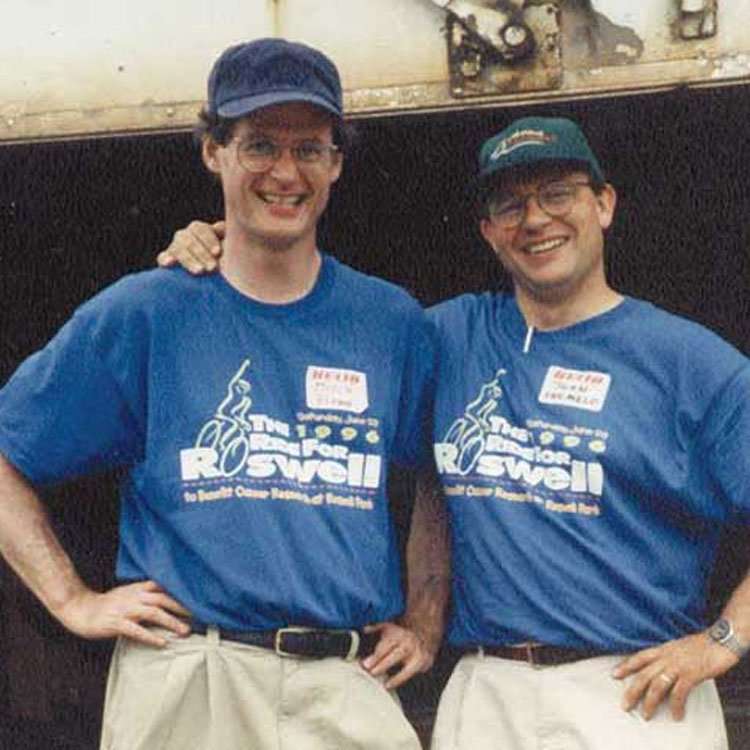 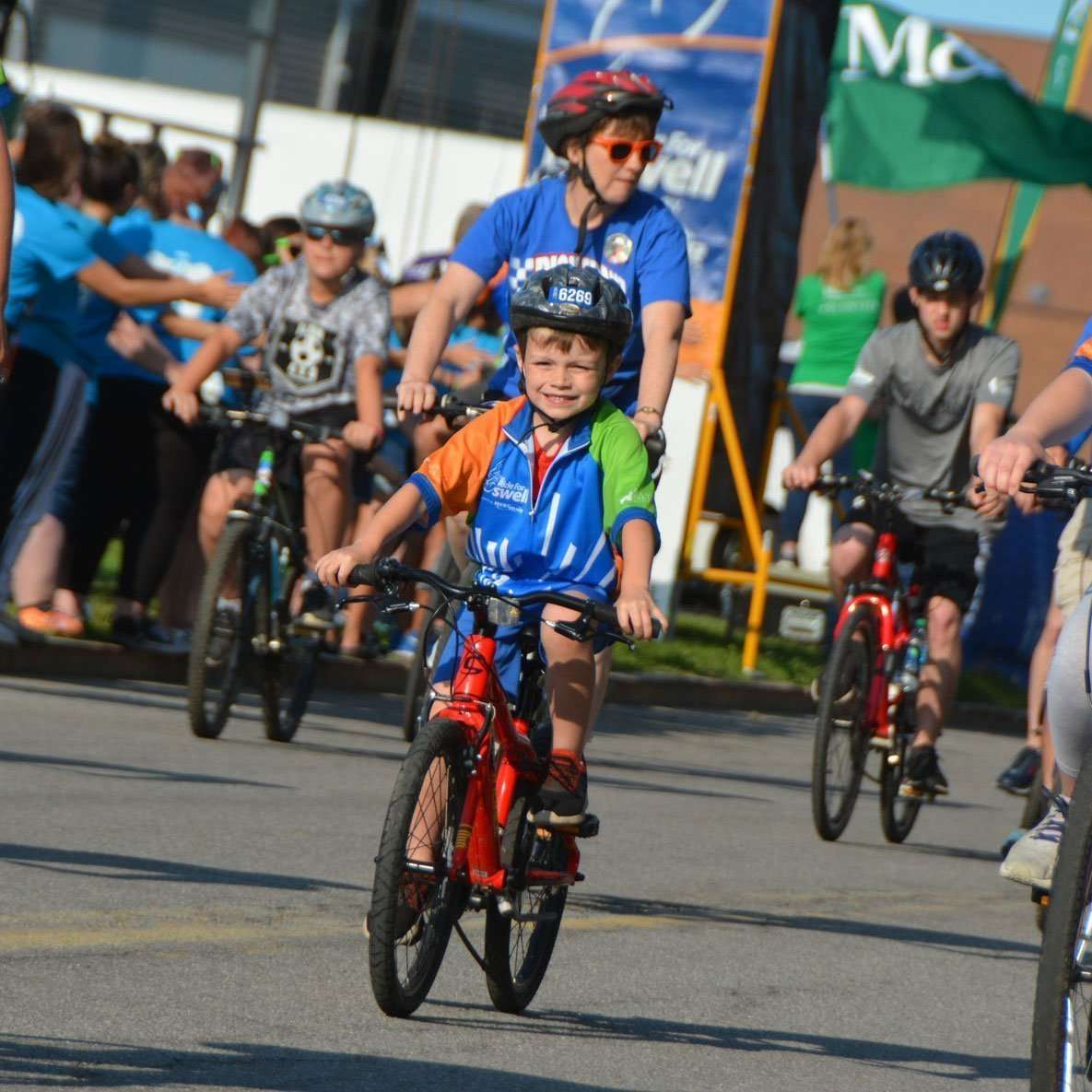 Choose your route to cure cancer

The Ride for Roswell has grown by leaps and bounds from its origins in 1996. Today, the Ride for Roswell covers 14 municipalities, three counties, two countries and over 400+ miles. There’s a route for everyone — and no matter what path you choose, we’re all pedaling for the same passionate cause: to end cancer.